Moving Mountains in the Year of the Earth Dog

Happy New Year! Yes, yes, it’s all a distant memory for those of us who organise our lives according to the Gregorian calendar. But in countries where the traditional ‘lunisolar’ Chinese calendar is used, millions of people in red attire are celebrating the start of the Year of the Earth Dog. And the rest of us can benefit from doing the same, because – like the science of yoga – the Chinese New Year gives us tools for becoming masterly in our lives. 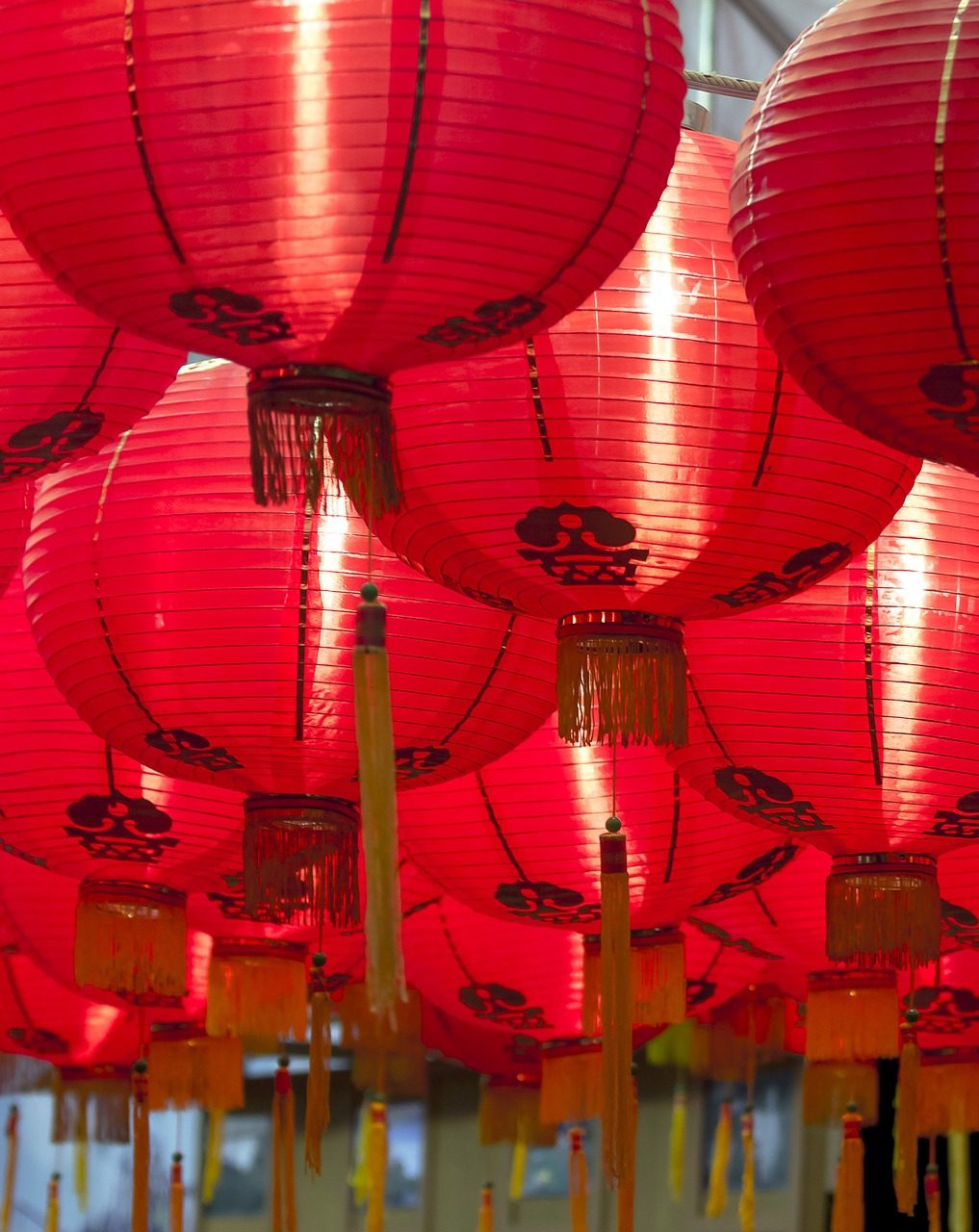 The look of luck!

Chinese New Year (also known as the “Spring Festival” in mainland China) always begins with a new moon, somewhere between the 21st of January and the 20th of February. This year (2018), it starts on Friday 16th February, when we move into the Year of the Earth Dog – and celebrations will continue for the following fortnight, ending with a ‘lantern festival’ on Friday 2nd March.

Chinese New Year and the Zodiac

The Chinese associate each new year with one of twelve animals and one of the five elements of Chinese astrology, namely: Wood, Fire, Earth, Metal, and Water (which are then further divided into Yin and Yang categories). This means that the years run in 60-year cycles; the last time we were in a Yang Earth Dog year, for example, was 1958, and before that, in 1898.

According to tradition, this information can help us both anticipate the events of the coming year and understand the personalities, relationships and destinies of the people born during each year.

Who let the (earth) dogs out?!

We’re just emerging from a Fire Rooster year – a period of focus and application, of getting the ‘farmyard’ in order, and of investing time and effort without expecting immediate gratification, according to Chinese astrology. This Mystic Mamma blog urged us to “see beyond the current situation and keep your eye on whatever it is that you value in the long run; just keep chipping away without wavering. Apply yourself.” Anyone involved with the current swell of support for Women’s Rights will no doubt find those words very poignant.

With the arrival of the Earth Dog, it looks like we’re now ready for some action – whether that’s in the realm of global politics, or in the realm of our own homes. According to one Chinese horoscope, “Planning, postponing and negligence are words you will need to remove from your vocabulary during this year… The Dog will accelerate the initiation of all things, but this will bring, in the same time, pressure and stress in the everyday life.”

But even with this momentum carrying us forward, we should still expect to face challenges. The Yang Earth Dog is represented by an image of two mountains, which apparently means, “something is blocking our view or our path. So we need to find a flat road around the mountains to find our way… We need to use our wisdom to find the better way to conquer the mountains.”

It’s both fun and useful to know your own Chinese zodiac sign. Whether or not you believe in the Chinese system of astrology – or indeed, any kind of astrology – doesn’t matter. Such things offer us a colourful way of contemplating our own lives, and they spark the imagination. We’re naturally interested in stories – watching the telly is just a modern version of sitting around a fire telling stories. With knowledge of where our birthdays fall, according to Chinese astrology, we can look at our lives and our behaviour from a fresh perspective.

In our classes this week… 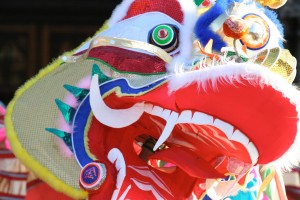 Get your dragon flow on!

As well as wearing red for protection from negative energies, the Chinese perform dragon and lion dances throughout their New Year celebrations, which have as their soundtrack loud drum beats and ear-shattering clashes of cymbals. Although we’ll be leaving the noisier elements of the Chinese New Year out of our classes, be prepared to get your dragon flow on! 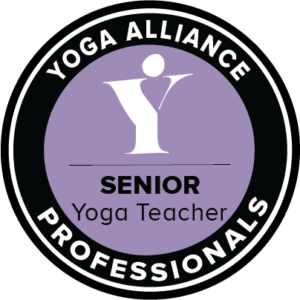